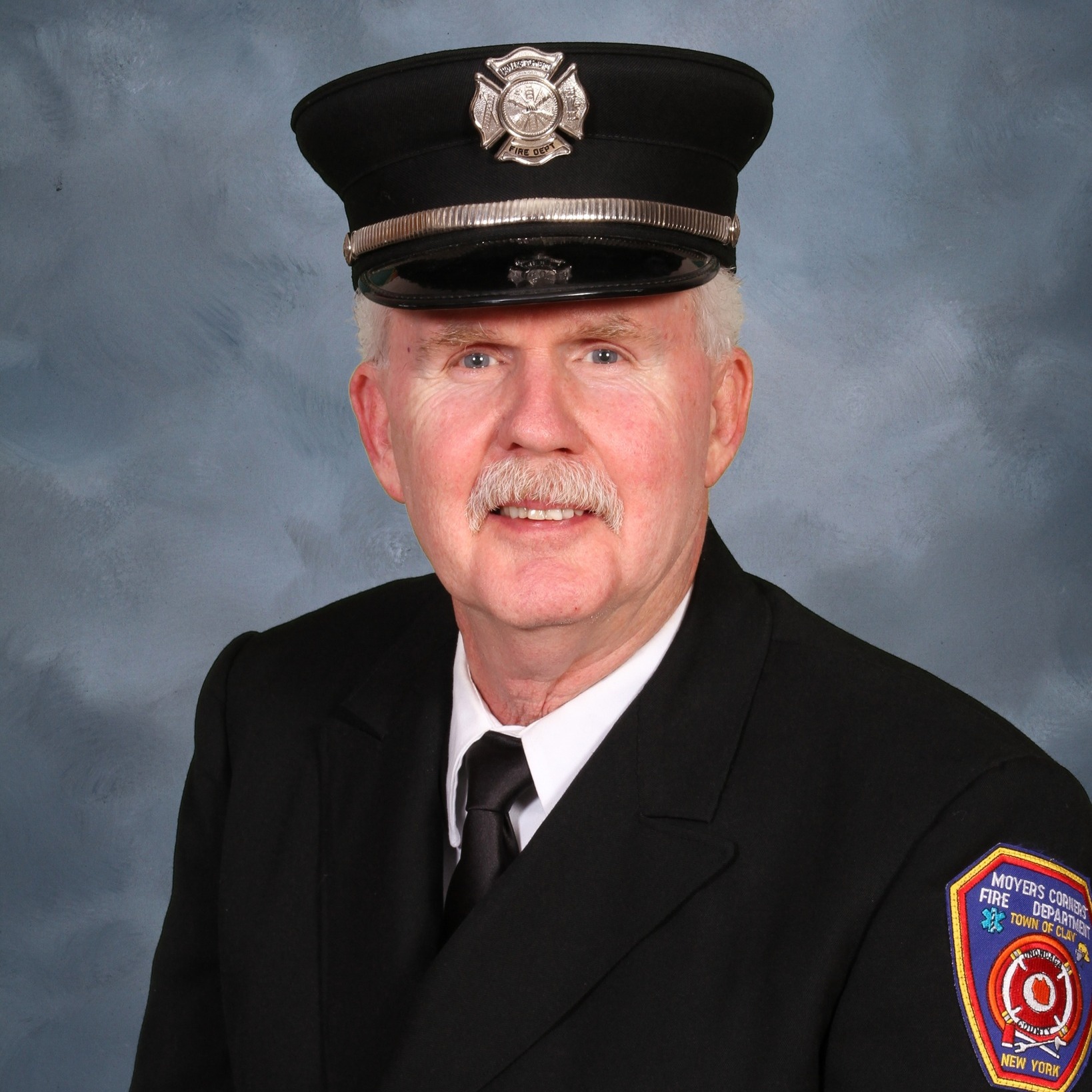 We would like to recognize Past Captain Bob Driscoll for 35 years of service. PC Driscoll joined Moyers Corners on August 21st, 1986 and was assigned to Station 2. Since joining, PC Driscoll has served either as a lieutenant or as captain consistently from 1995 - 2013, and as Vice President in 2013 -2014. PC Driscoll also assisted by being on the Membership committee in 1999 and the Bunk-in committee in 2000. PC Driscoll is still currently an active member with the department as he is still answering alarms with Station 2 as a firefighter and a vehicle operator.

Past Captain Driscoll is in invaluable asset to the members of Station 2 and to the entire department. We would like to congratulate and thank PC Driscoll for his 35 years of dedicated service to the community!