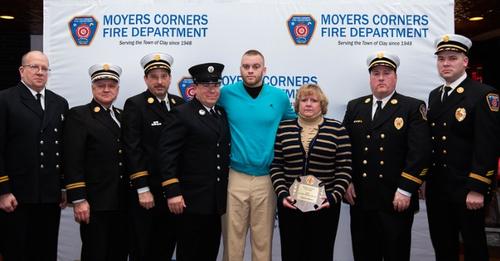 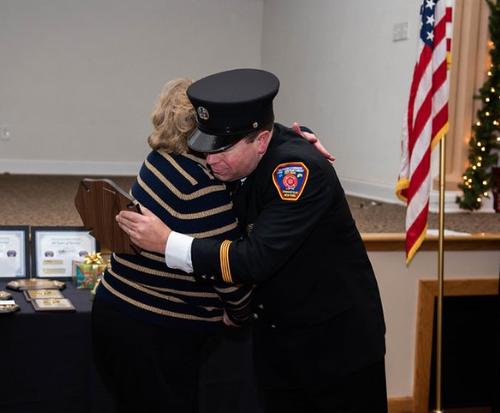 Steve was well known and respected not only by members of MCFD, but also by other Fire Police members within Onondaga County. He would religiously cook for the Monday night Station 1 standbys and share the history and stories of the department with anyone who was willing to listen. Steve was always in good spirits, and his sense of humor was truly contagious.

Past FP Lt Stephen Mauser made a lasting impression on this departments Fire Police, the department itself, and members of the community. On September 5th, 2019 Steve passed away unexpectedly. Our department has suffered a tragic loss and we miss Steve every single day. We at MCFD consider ourselves privileged to have known and worked alongside him for so many years.

Rest Easy, Steve. We have the watch from here.